The property, set on an incredible 20-acre lot, was originally on the market for $85 million before closing for $75 million. No need to worry about Mr. Williams taking a hit though, he more than doubled his 2015 purchase price of $32.5 million, and even with the rumored high-end makeover, that is still a nice profit for the hitmaker over a seven-year period.

The property is set at the end of a long, winding driveway, ensuring the utmost privacy. This leads past the guest house to the massive garage and parking area, and the impressive main building itself.

The 20-acre premises is one of the largest private estates in Los Angeles, although it is worth bearing in mind that its position high in the hills means that only around half of that acreage is flat enough for building or everyday use purposes. Originally built in 2001 from designs made by the prestigious KAA Design Group, there are around 24,000 square feet of interior living space over two levels.

That living space is naturally luxury – there are 7 spacious bedrooms, 15 contemporary bathrooms, and enough kitchen, dining, and lounging areas for Drake to throw lavish late-night after-parties, intimate dinners, and anything in between. The home also boasts a fully-equipped private gym, games room, wine cellar facilities, and a library and cinema.

The staff wing (of course there is a staff wing) has three en suite bedrooms and a separate kitchen, making it perfect for either a team of domestic help or long-term guests.

Of course, this is 90210, so we are not just talking about a high-end indoor area. The outside is fit for a (rap) king – manicured gardens, outdoor kitchen and dining areas, pool, tennis court: in short, anything a superstar could want. The views are exactly what you would expect in this location and at this price point: the mountains form the perfect backdrop to the home, at the front Drake and his guests will be able to see the canyon and the city beyond from almost anywhere on the property.

Drake adds the home to his portfolio of high-end properties, which includes an even bigger mansion in Toronto. Robbie Williams, on the other hand, is expected to move to a rental mansion in the prestigious Beverly Park estate, presumably before moving on to his next ‘project’ home. 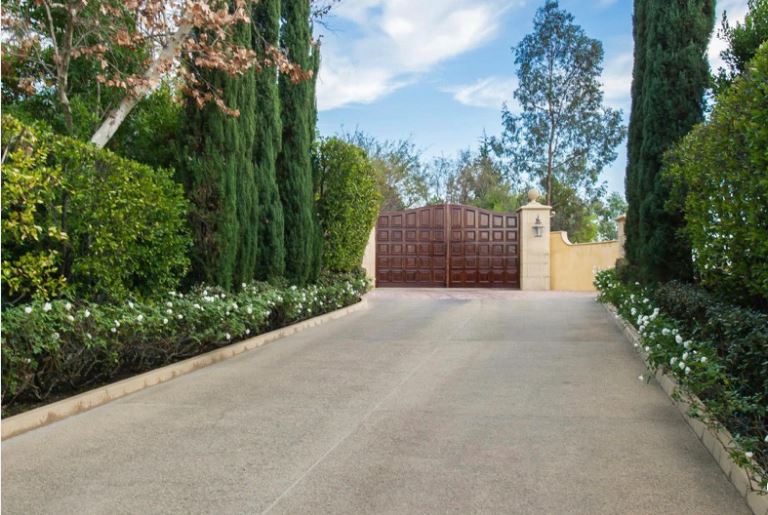 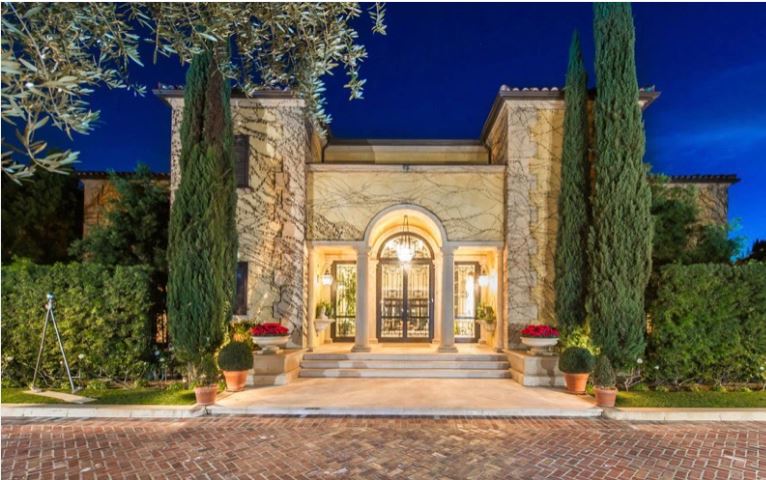 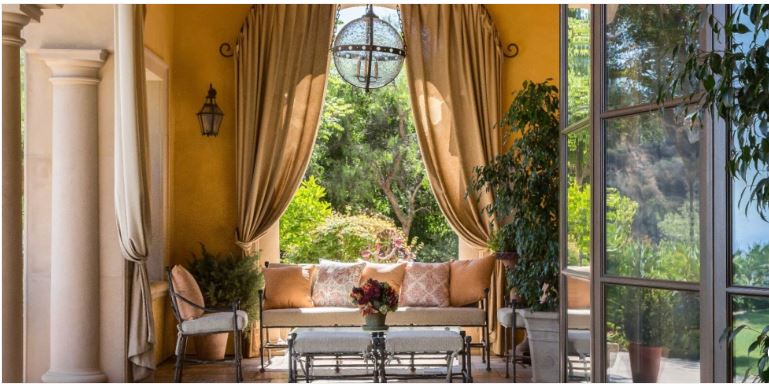 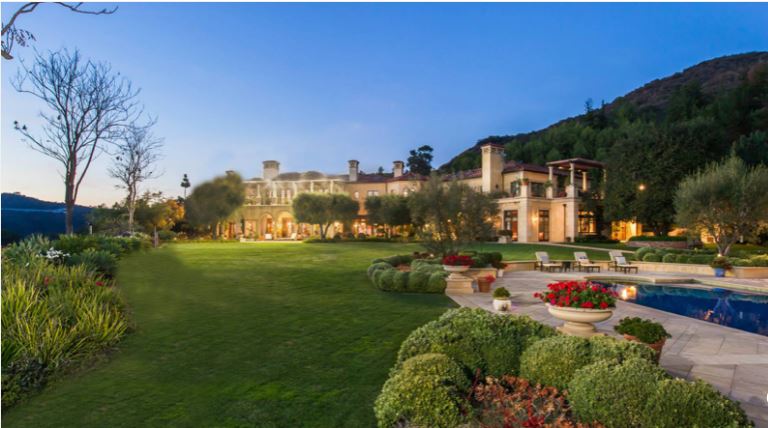 What Britney wants; Britney gets. The newlywed international pop superstar, with her now-husband Sam Asghari, celebrated their wedding by purchasing ...Read More 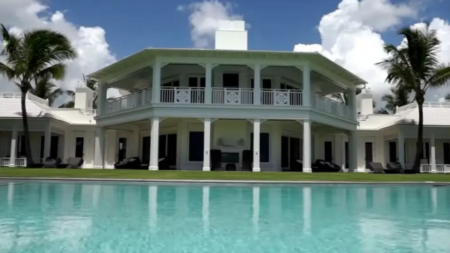