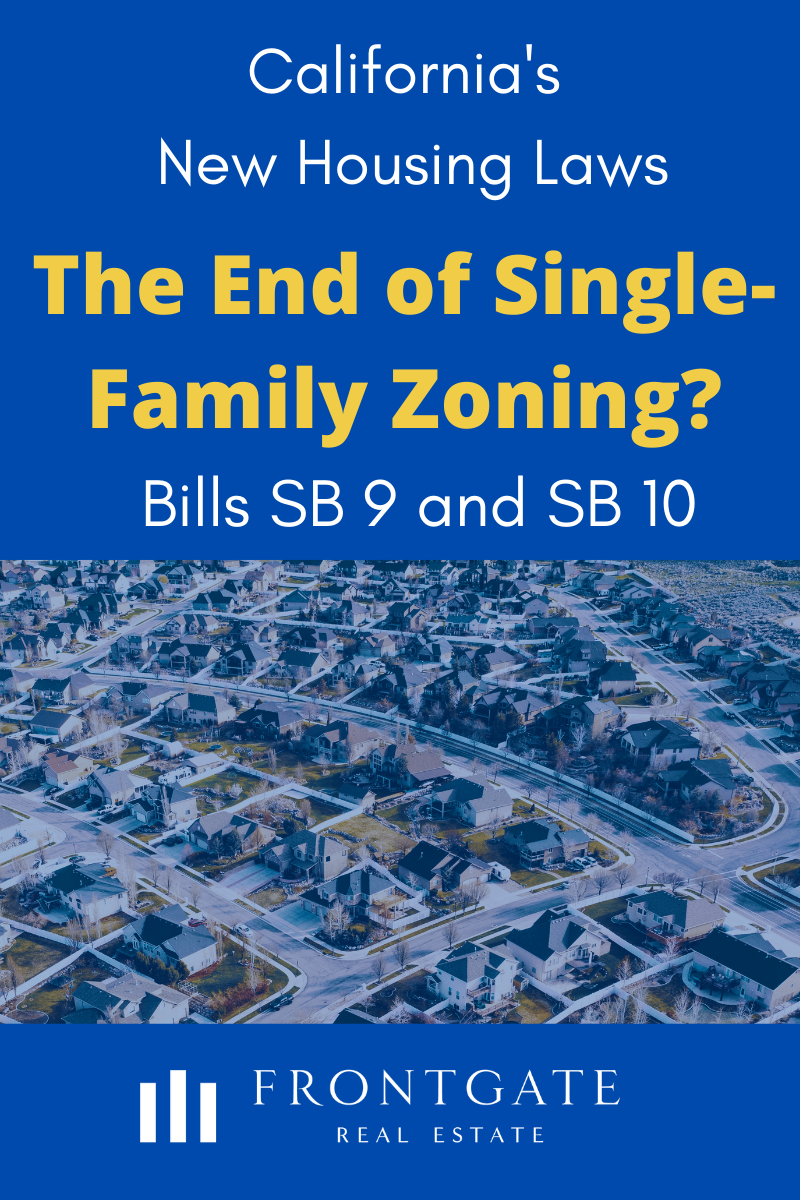 Allows qualifying urban lots to be split into a maximum of two residential units within a single-family residential zone (SB 9 allows for the split of 1 residential lot into 2. With existing law, each of those lots can have 1 Accessory Dwelling Unit (ADU) for a potential of 4 units total)

• Criteria include, but are not limited to:

- Proposed development would not require demolition of more than 25% of existing exterior structural walls, except as provided

• Applicant for urban lot split must sign an affidavit stating that they intend to occupy one of the housing units as their principal residence for a minimum of 3 years from the date the split is approved.

• Expiration date for an approved or conditionally approved tentative map for an urban lot split is extended by SB 9.

Allows a local government (including charter cities) to adopt an ordinance to zone any parcel located in a “transit-rich area” or “urban infill site” for up to 10 units per parcel at a height specified by the local government in the ordinance.

- For a parcel to qualify as being in a “transit-rich area”, the parcel must be within one-half mile of a major transit stop or on a high-qualify bus corridor (a fixed route bus service with qualifying times and intervals, as further defined in the bill).

- For a parcel to qualify as being in an “urban infill site,” it must be:

A parcel located in a city that includes some portion of urbanized area or urban cluster as designated by the U.S. Census Bureau

• A zoning ordinance adopted under these provisions would need to have clearly demarcated the areas subject to the ordinance and been consistent with the city or county’s obligation to further fair housing.

• A zoning ordinance under these provisions is not authorized for parcels located within sites with a very high fire hazard severity zone, as determined by the Department of Forestry and Fire Protection, unless the proposed site has adopted fire hazard mitigation measures.

How does this affect you in the Ventura County and Los Angeles﻿ area? Contact the Dana and Jeff team at Frontgate Real Estate for more details.

For a complete explanation of these bills, please visit: https://leginfo.legislature.ca.gov 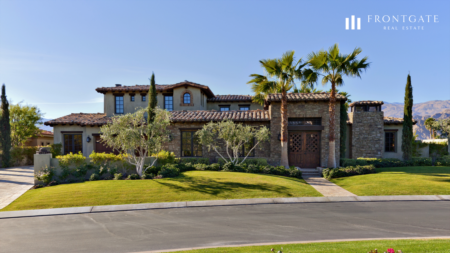 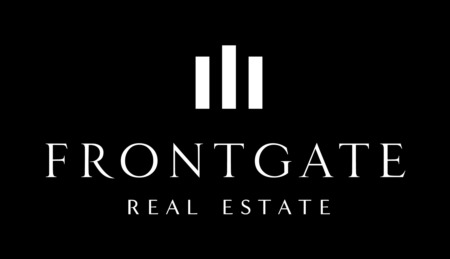